OK – so that’s not funny. But the KW Comedy Festival certainly does bring the laughs, and this year’s 10th anniversary edition is bigger and funnier than ever!

The festival kicks off February 28th, and continues March 1st and 2nd in various locations throughout the region including several in UpTown Waterloo.  Catch Bruce McCulloch, Emily Galati and Bryan Miller at The Starlight, Derek Seguin, Todd Graham and Byron Bertram at The Jazz Room, and Nathan McIntosh, Arthur Simeon and Kate Barron at Patent Social in UpTown Waterloo.

Each year the festival includes a Family Show, and this year as a special 10th anniversary gift, the Family Show IS FREE! UpTown Waterloo BIA is pleased to provide funding support for the Family Show as part of its new Spotlight Waterloo program. This funny and magical show features jugglers, magicians, and contortionists, and takes place Saturday, March 1st at 2 p.m. at The Shops UpTown Waterloo Square (note that while the show is free, you must have a ticket to guarantee a seat).

Why not make it dinner and a show, and stop by one of the great restaurants in UpTown Waterloo before taking in the festival? With more than 70 restaurants and bars to choose from, you can fill your belly before the belly laughs begin! Make a day of it, and spend some time exploring the 460 shops and services that call UpTown Waterloo home.

Check out this blog from Explore Waterloo Region (#ExploreWR) for more ideas on spending a day in UpTown Waterloo!

If you’re heading to the Kitchener-Waterloo Comedy Festival, keep in mind there’s plenty of free parking available throughout the weekend in UpTown Waterloo. And, all festival venues will be collecting cash donations and non-perishable food items for the Food Bank of Waterloo Region.

For more information, or to reserve tickets, visit the Kitchener-Waterloo Comedy Festival website.

Written by Susan Cook-Scheerer on behalf of Explore Waterloo Region. 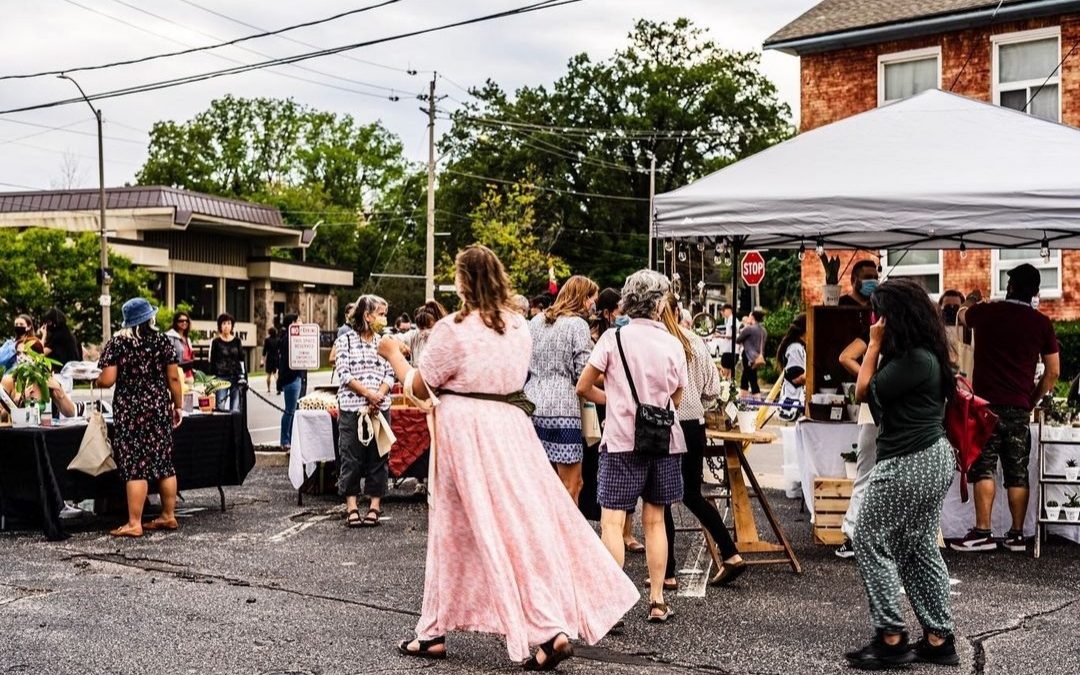 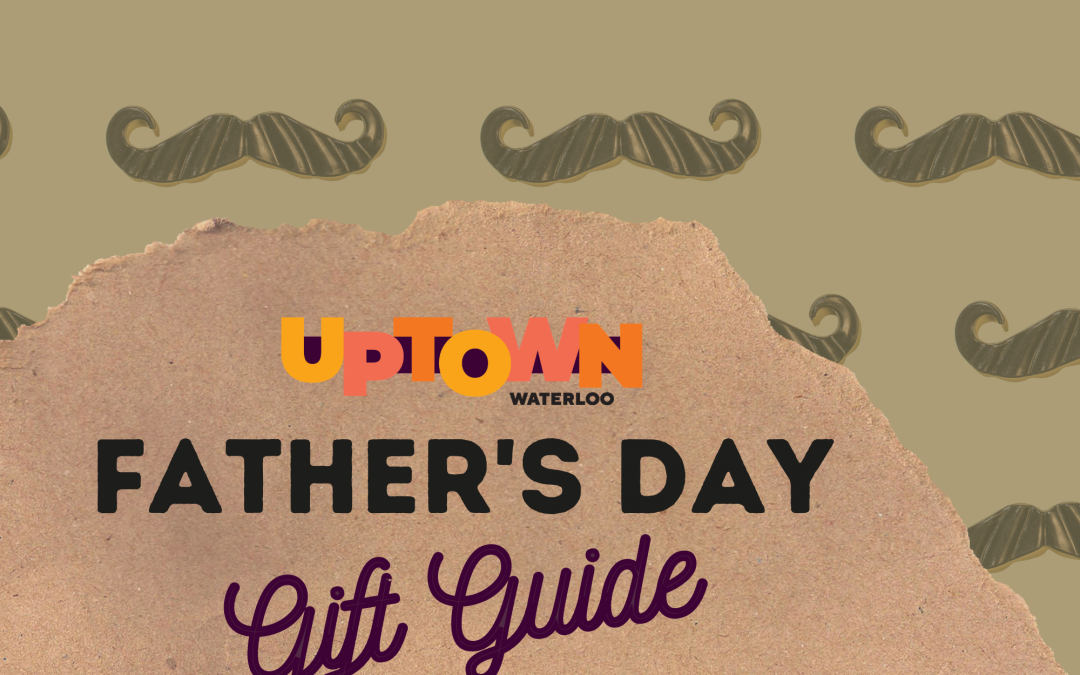 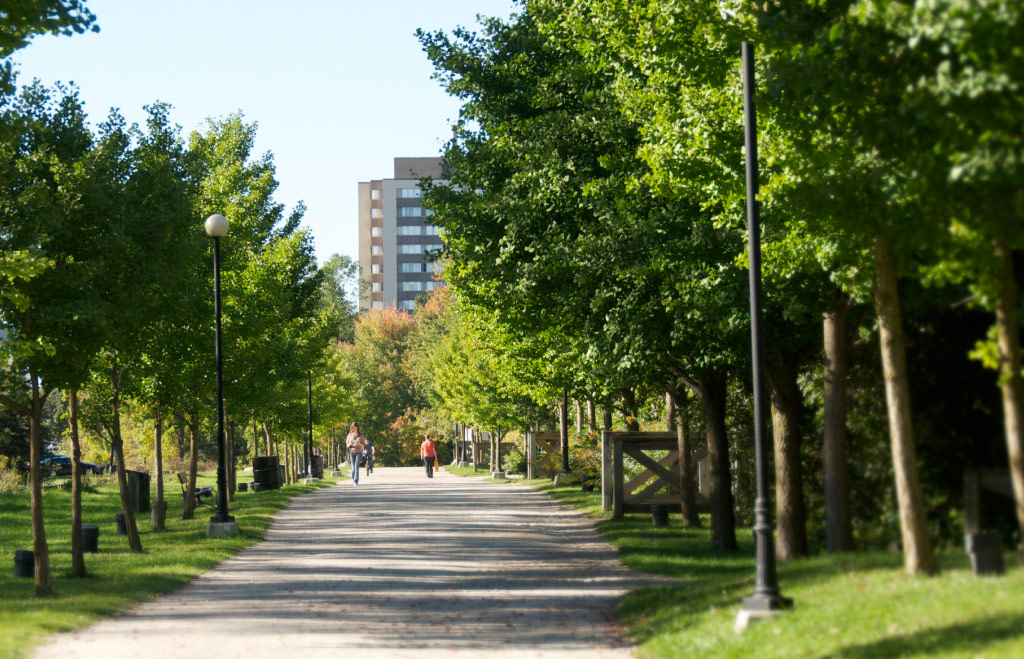 3 Uptown Trails You Can Explore From Home!

Taking #supportlocal To The Next Level

There are tools to help you shift your business

Shop Locally Made This Holiday Season!